Visit our other Sub Shops 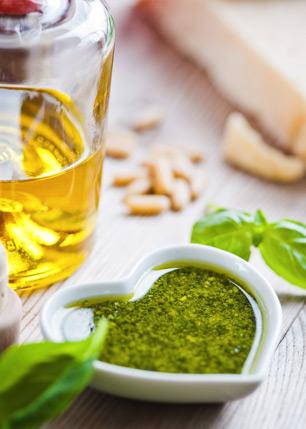 Our Founder Vincenzo "Mimmo" Gaglio was born to Gioacchiano and Maria Gaglio in Montelepre, Sicily on January 18, 1930. Mimmo immigrated from Tunisia on March 2, 1949, and made it to New York with his older brother Vito Gaglio, where Mimmo worked in a cheese factory in the Bronx. In 1960, the brothers moved to Ontario, CA, and then bought the Noble Inn Restaurant. They operated their first restaurant and started in the food distribution business. In 1968, Vito and Mimmo started the Italian Sausage Co. in San Diego's Little Italy, Food Gallery followed, across the street. In 1969, Italian Village started as a deli, bakery and flower shop and then became a local grocery store as well. Via Veneto followed as it now became San Diego's icon known as "Mimmo's Italian Village." In the early 90's, the first satellite shop opened up called Grab & Go Subs, Mimmo and his family created a chain of stores branching out to 12 locations in San Diego making it one of the locals' favorite sandwich shops. Mimmo retired in 1995, and spent his days working in his gardens in Alpine, California. He said that Alpine reminded him of his birthplace in Montelepre, Sicily. He also enjoyed spending time with his family every weekend to play simple games of poker and eat great home cooked meals. Mimmo passed away on December 13, 2008,

Now, the Third generation are operating his restaurant with the same passion as Mimmo himself would have.